Gynecomastia usually appears due to hormonal imbalances. Side effects of drugs that cause psychological stress can sometimes lead to gynecomastia, as well. The development of the pectoral muscles cannot be defined as gynecomastia.

The condition in which the breasts get enlarged and become prominent in men due to fat gaining or hormonal reasons, is referred to as gynecomastia. The development of the pectoral muscles cannot be defined as gynecomastia.

Gynecomastia usually appears due to hormonal imbalances. Side effects of drugs that cause psychological stress can sometimes lead to gynecomastia, as well. 40% of gynecomastia is seen between the ages of 10-16, when the hormonal changes get intensified, and the rate can be 65% in those periods of puberty, when the fastest growth is observed. 75% of the Gynecomastia symptoms that appear during puberty are spontaneously overcome in two years, while 90% are overcome in three years. When the hormon balance is restored in the body at the end of puberty, most of the gynecomastia symptoms disappear spontaneously. A very small number of cases may remain unhealed. Gynecomastia observed during later ages is usually caused by fat accumulation in the chest area.

There are three stages of life, when gynecomastia is considered to be normal: The neonatal period, adolescence period, and old age period. The main cause of gynecomastia in all of these periods is the fact that the amount of estrogens (female sex hormones) is higher than the amount of testosterones (male sex hormones) during these periods. The main cause of gynecomastia in the neonatal period is that the amount of estrogens passing from the mother to the male baby’s blood is high when the baby is in the womb. In the adolescence period, the estrogen level can be relatively higher than the testosterone level. And in the old age period, the testosterone level declines causing the estrogen level to be relatively higher than the testosterone level.

Gynecomastia surgery can be done under local or general anesthesia. The type of anesthesia to be applied is decided by considering your age and breast size. The operation takes 1 to 1.5 hours on the average. After gynecomastia surgery, you can go back home in the evening of the same day, or on the following day. No considerable postoperative pain is encountered; and therefore, you can live your daily life ordinarily. You can take a bath and return to work 2 to 3 days after surgery. 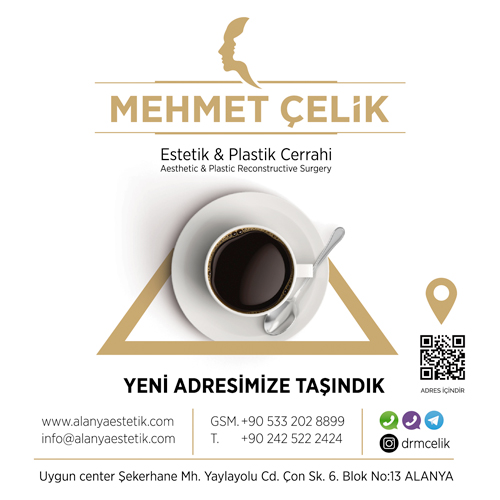